Outstanding performance of the Belgium delegation in the European Iaido Championship at Paris 13 & 14 November 2010 where 22 countries were represented.

The Belgian competitors participated in 5 of the 7 finals of the individual EIC and in the final of the team EIC. 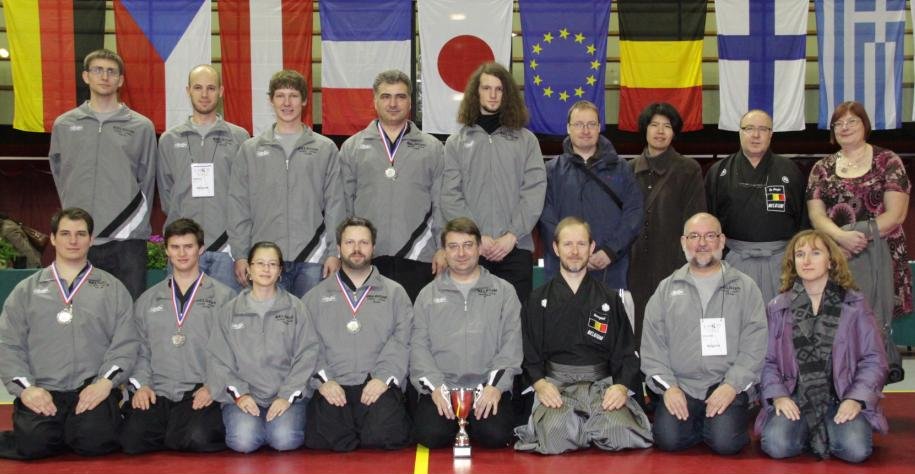 Congratulations and thanks to all members of the Belgium Delegation for their outstanding performance and the fine team spirit before, during and after the matches. 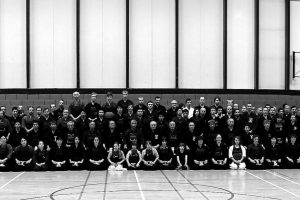