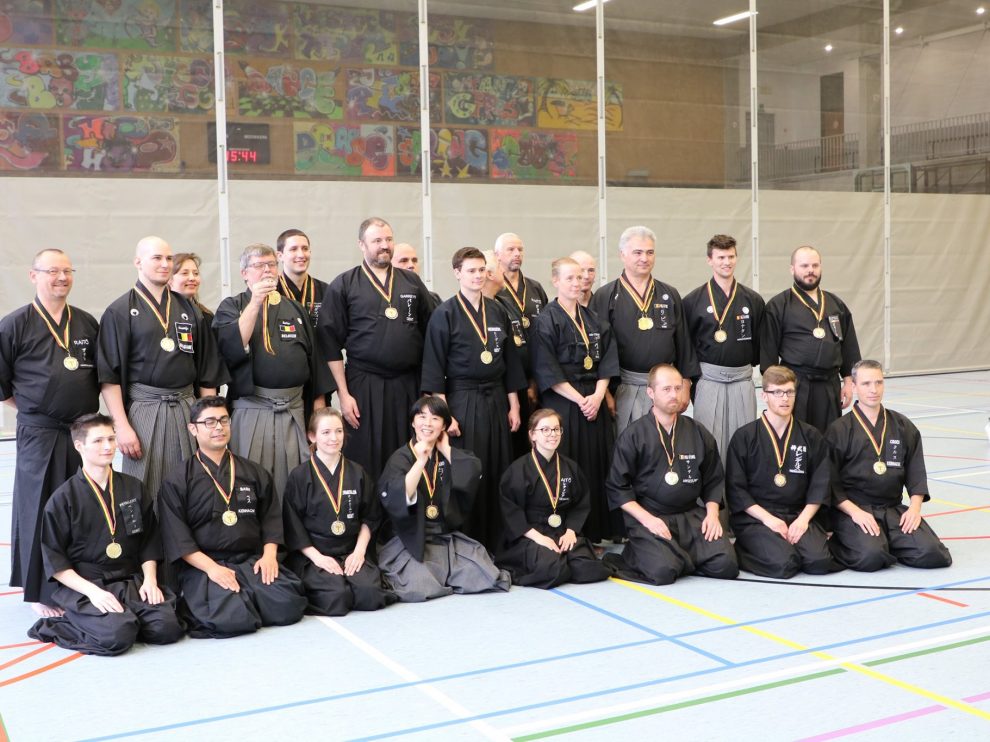 The 22nd Belgian Iaido Championships 2019 took place this Sunday 12 May 2019 in Ninove. Congratulations to all the competitors and thank you for the great job of referees and the organizing Dojo of Raito Ninove.

Here are the competition results:

On April 6th 2019, we commemorated the creation of our Federation. 50 years is an important milestone; different trainings for Kendo, Iaido and Jodo led by Hirakawa, Oda, Kidani and Van Den Broeck were organized in Brussels from Thursday 4th until Tuesday 9th.

“D-day” for the celebration was on Saturday 6th at the “Palais des Académies – Paleis der Academiën” in central Brussels near the Royal Palace.

The ceremony was the opportunity to hand out the first menjo for Renshi & Kyoshi to some of our members directly edited by ABKF.

Thank you all for your attendance and a particular “Thank You!” to Lucia, Claudine, Christine, Laetitia, Thierry, Chris, Marc & Anne, Marco, Luis and Claire² for their hard work …

Pictures are here, but also available at social media…

U can find the results of the BKC 2019 in Gent by clicking here.

Information will also be send to all ABKF Dojos via their official email. 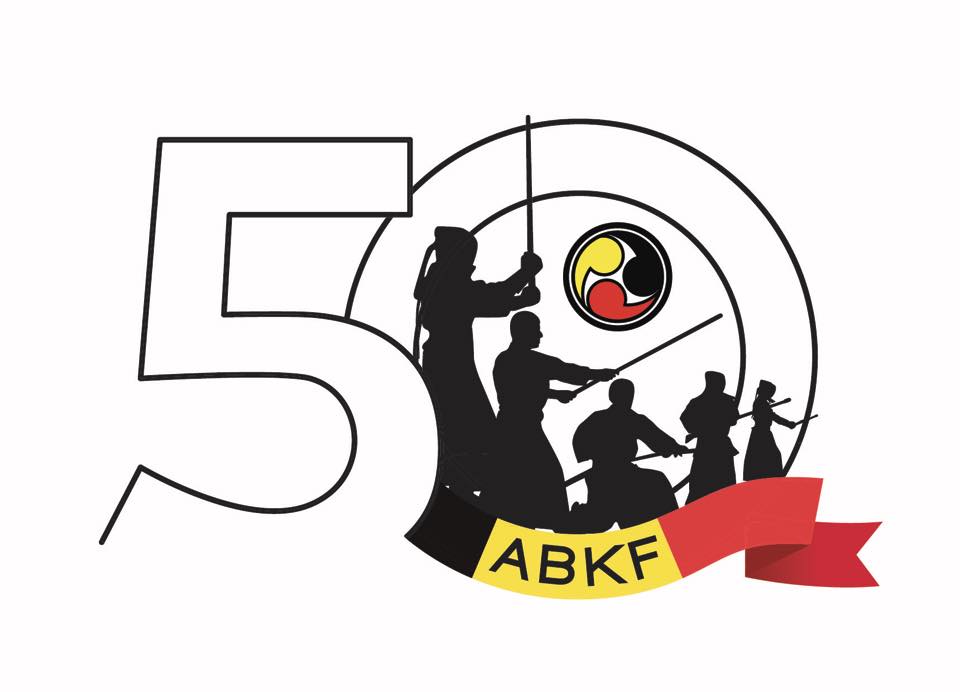 We propose two conferences to our guests:

‘The Japanese sword during the ancient, medieval and modern Japan”
by Sergio BOFFA, Ph D, Curator in Chief at Nivelles Museum
“Does the practice of the Japanese sword makes us becoming Samurai?”
by Baudouin DECHARNEUX, Ph D, Professor at ULB

Followed by a graduation ceremony to outstanding people who have served our Federation during the past 50 years and “Shogo menjo” to several 6th and 7th dan members.

An informal reception with all attendees, invited Japanese teachers and local representatives will close the event.

Keiko for Kendo, Iaido &/or Jodo during the celebration period

All information will also be posted on the Facebook event page 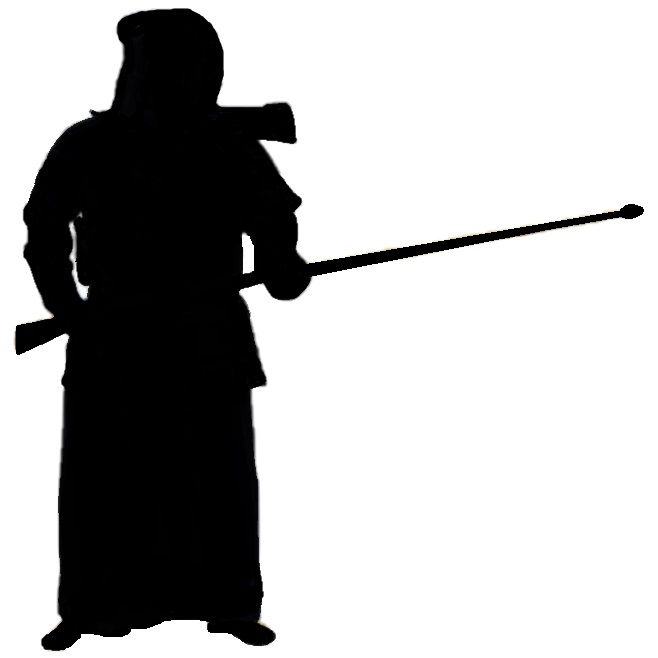 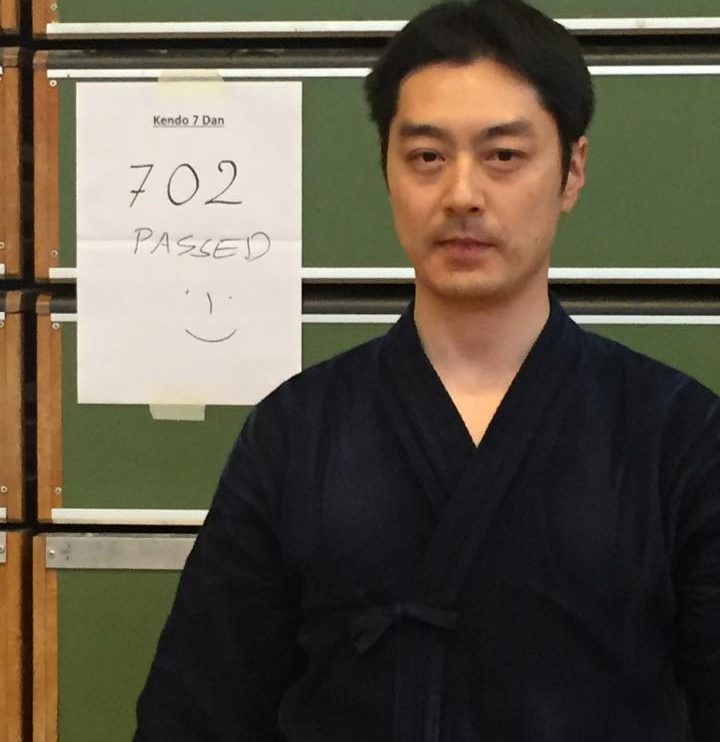 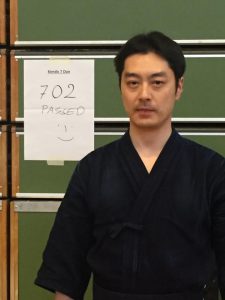 Great news for ABKF and Tanaka sensei (Yu-Hi dojo) last sunday! After a full weekend of translation for the EKF Referee seminar in Brussels, under the guidance of ZNKR delegation including Eiga sensei, he managed to keep enough energy to present and successfully pass the 7th dan grading in Kendo…! Congratulations Robin Tanaka sensei for this nice achievement! 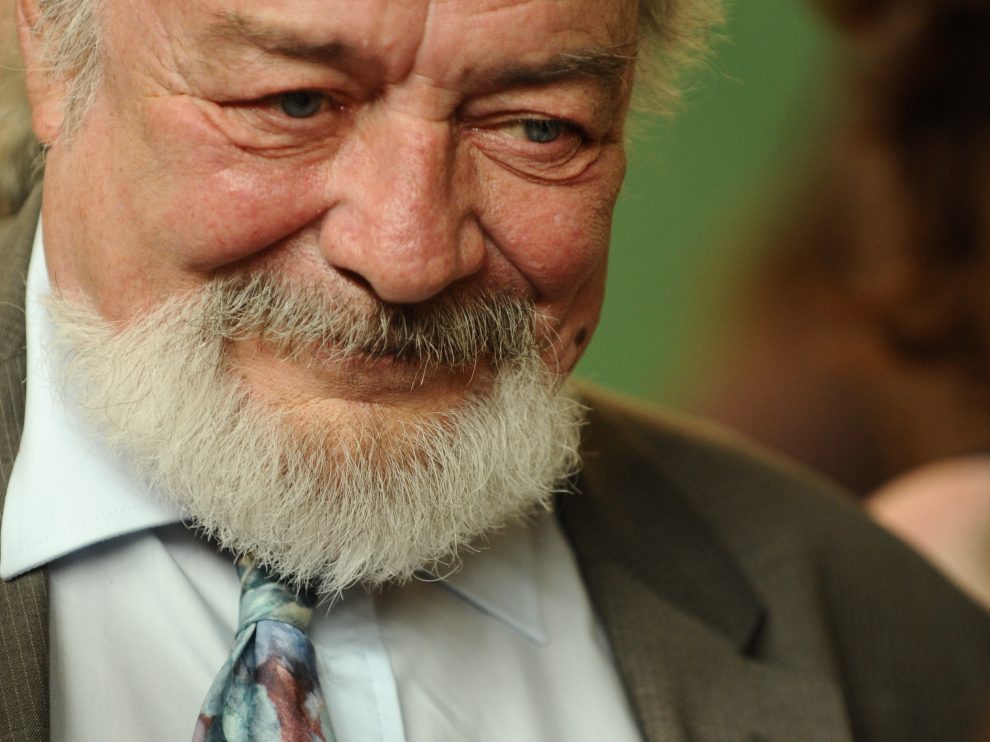 This morning, we received the very sad news of the loss of one of the founders of our Federation. Mr Jacques Dupont passed away at the age of 83.

He was one of the founders of our group but also the first EKF General Secretary. His contribution to Kendo in Europe was unanimously recognized.

We have lost a great man, some of us have lost a friend. Our profound condolences go to his wife and family… 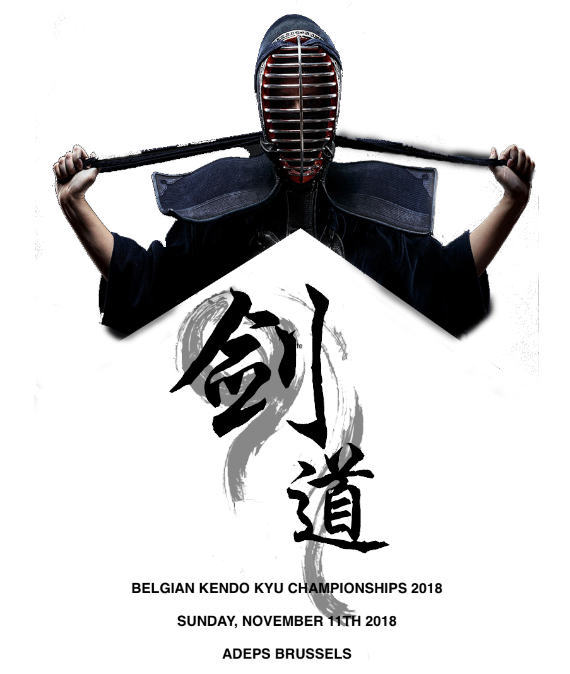 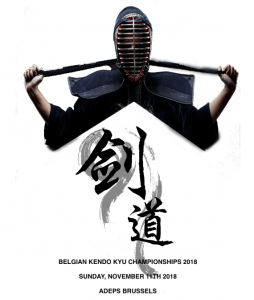 WOW !!! That is the first reaction after this 25 th European Iaido Championship last weekend . Although I already attended in earlier championships as referee, this year I was really ‘on the competitors side’ as Belgian Team manager to see (& love) it all.

This year’s Belgian referees were Patrik Demuynck and Luc Defraeye.

After a long travel, from Brussels via Frankfurt to Katowice airport, we arrived on Thursday evening at Zawiercie. Luckily, we had made bus reservation, so no worries to find transportation. The hotel was great and we started our stay with a lot of fun in the hotel’s spa and swimming pool. Everyone experienced this Thursday pool evening in his own way …

Friday was a full day seminar. ZKR Iai demonstration supervised by Mitani sensei.
Explanations were provided by Kusama sensei and kata were performed by Nakamura sensei. In the afternoon, more than 300 participants were divided in three halls to practice the points highlighted by the sensei during the morning session.

Saturday was the first day of the championship, individual taikai in seven categories, from mudan to rokudan. Not easy to follow on four shiaijo. The coach, Liviu, went from one place to another noting every score in every category …
In mudan category, Basu Pramit(Kenhachi) won the 3d place, bronze medal. In nidan and sandan, the level was higher than ever and Belgium members were stopped before the finals, but in yondan category Valentin Vervack(Kendo Iaido Gent) won the 1st place, gold medal.
And in the highest category, rokudan, Yuki Kanto(Brussels Yaegaki-kai) won 3d place,bronze medal, and Michael Simonini(Brussels Yaegaki-kai)
won 2 nd place, silver medal. Four medals won on day one !!!

Sunday was team taikai and the Belgian team members were Karen Vermeulen (Kendo Iaido Gent), Kim Croes (Kenhachi), Valentin Vervack (Kendo Iaido Gent) and Daan Heungens (Kendo Iaido Gent). Leaded by a strong coach, Liviu Vlad, who strategically positioned the members on the 3 places. They got out as firs of their pool against Greece and France, won against Italy, fought victoriously in half final against the Netherlands to win finally against Finland. Fantastic performance from a great team !!
So four gold medals on the second day !!!

Thank you all, Belgian members, for great performances, good friendship, and a fantastic weekend.
It made me very proud to be part of this team.